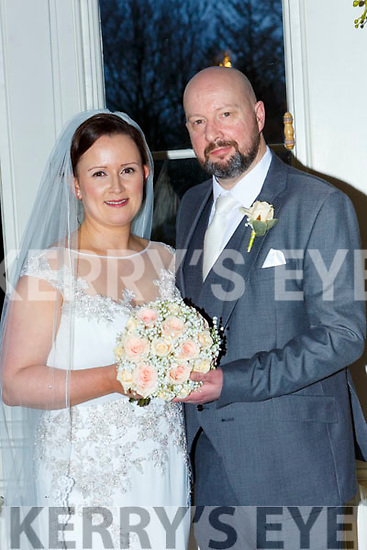 Rosemary Mangan, Beaufort, daughter of Noreen and the late Jerry and Mike Spógler Killarney son of Dawn and the late Herman, who were married in St Mary's church Beaufort on Saturday, Fr John Shanahan officiated at the ceremony, best men were Mark Scally and Neil Collins, groomsmen were Shane Nolan and Paul O'Neill, bridemaids were Geraldine and Noreen Mangan, Fiona Landers and April Mangan, the reception was held in the Great Southern Hotel and the couple will reside in Killarney

Email to a Friend